Why you shouldn’t scrimp on teaching this important topic.

I’ve mentioned before that Aussie Star was born from my determination to make teaching Australia’s Federation more engaging and hands-on for students and an easier topic to teach. I didn’t want to dread teaching it anymore and I didn’t want students to switch off in my lessons because the process wasn’t exciting or there weren’t any battles that grabbed their attention. The further I dug into the topic the more passionate I became about it and its role in the curriculum for Year 6.

In 2020 understanding Australia’s Federation became even more important as we saw for the first time in over a century, the division between the States as more than just geography. We saw State Governments apply lockdowns and border closures to protect their citizens and economies from the impact of Covid-19. As a result, we saw the autonomy and independence of the States that was so fiercely protected in the establishment of Federation. While working as a nation to beat Covid-19 the State Government clearly demonstrated their commitment to their citizens first and foremost. This wasn’t without some controversy of course but it was clear that the Premiers were working with the Federal Government, but their State was their priority.

Like everyone I often chatted with people about what was happening and the latest restrictions or easing of. Often I was surprised to hear comments like “Why doesn’t the PM just tell the states they should lock down?” or on the
flip-side “They can’t keep the State border closed. They’ve got no right because the PM is in charge, not the Premiers, so he should just tell them to open.” I couldn’t help but wonder if these people hadn’t been taught the basics of Australia’s Federation at school. I certainly didn’t, in fact I don’t remember learning anything about Australia’s government until I studied Legal Studies in Year 12 and I’m ashamed to say I don’t remember much of it. Having a sound understanding of Federation and how our system of Government was established would help people to have a better understanding of the decision making, responsibilities and relationship between the State and Federal Governments. I’m sure they’d still be frustrated and there will always be hot debate between states but the basic knowledge would help to generate informed debate. 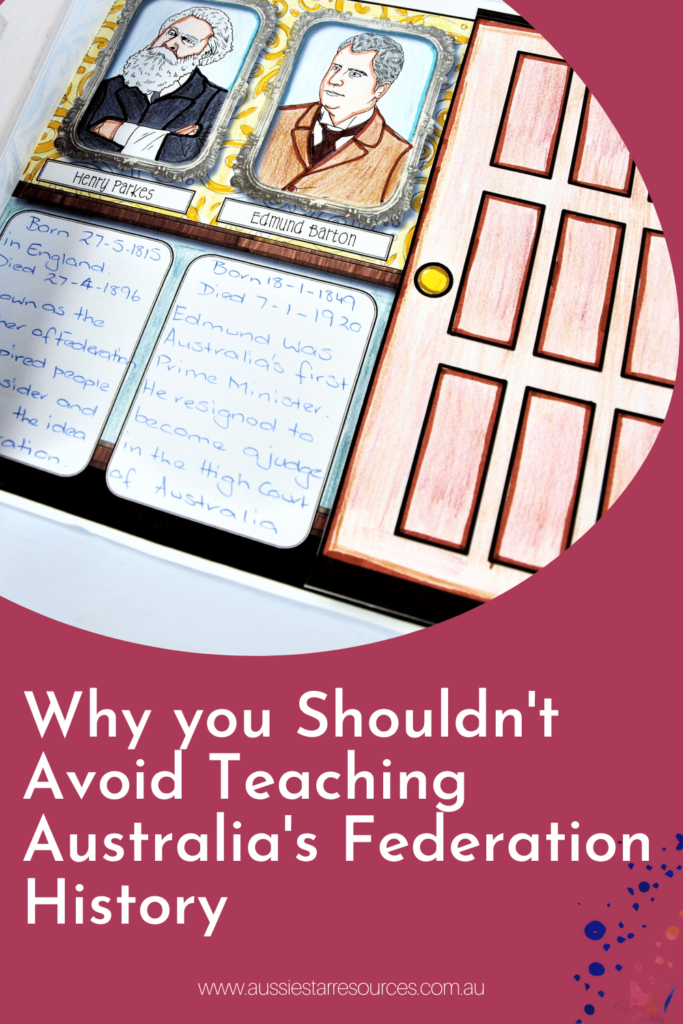 Thankfully, we’re now teaching all students (those learning the Australian Curriculum) the fundamentals of Australia’s Federation and the origins of our System of Government. Sure we have to work hard to make it fun and interesting but it’s well worth the effort to know that we’re developing a generation who have a greater understanding of the processes, reasons and justification for Australia’s system of Government and the relationship between the Federal, State and Local Governments.

Have you found any teachable moments related to Federation or Australia’s system of Government from the Covid-19 crisis? Let us know in the comments? If you’re looking for resources to help liven up your Federation unit scroll down to checkout a selection of our Federation activities. On your way past sign up for V.I.T Membership to gain access to our FREE resource library which includes this gorgeous Federation Agamograph.

Wishing you a settled and successful 2021! 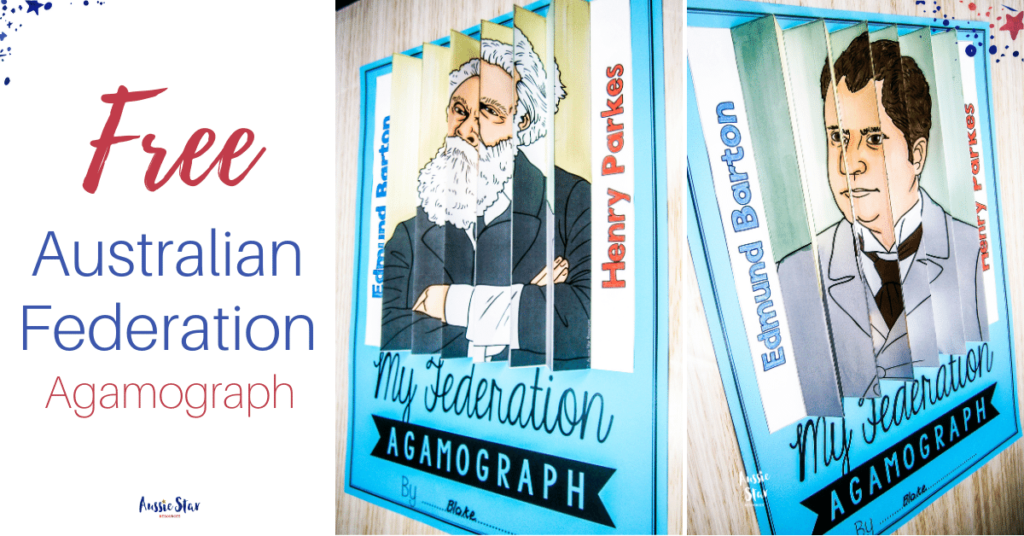 By clicking Subscribe you acknowledge you will be receiving emails from Aussie Star Resources.