This resource uses a foldable Venn diagram and prepared statements to allow students to compare and discuss the experiences of Stuart and Burke and Wills and is a great activity to generate discussion and debate about the treatment of each party.

★ ACHASSK110 – The role that a significant individual or group played in shaping a colony.

John Stuart is one of Australia’s great explorers. He achieved what others thought impossible by crossing the continent from south to north and returning home. His objective was to find the best route for an overland telegraph which would connect Australia with the rest of the world ending decades of isolation.

Similarly, Burke and Wills set off on their tragic expedition with the same goal in mind. Despite his success in completing a return journey across the continent, Stuart was given little respect, recognition or support by the South Australian Government after his return despite the devastating impact his journey had on his health.

In contrast, despite being unsuccessful in their attempt, Burke and Wills were treated as heroes by the Victorian Government. They were given a state funeral and a place in Australia’s history as brave explorers who made the ultimate sacrifice. This resource uses a Venn diagram and prepared statements to allow students to compare and discuss the experiences of Stuart and Burke and Wills. It’s a great activity to generate discussion and debate about the treatment of each party.

Everything you need is in this file.

Do you love a bargain? This product is part of our Australian Explorers – John Stuart BUNDLE SAVE 30%

Australia has an exciting history when it comes to exploration and this resource forms part of our Exploring Australia’s Explorers range which has been designed to provide you with all you need to teach the explorers while addressing the curriculum content for both knowledge and skills.

There are no reviews yet.

Only logged in customers who have purchased this product may leave a review. 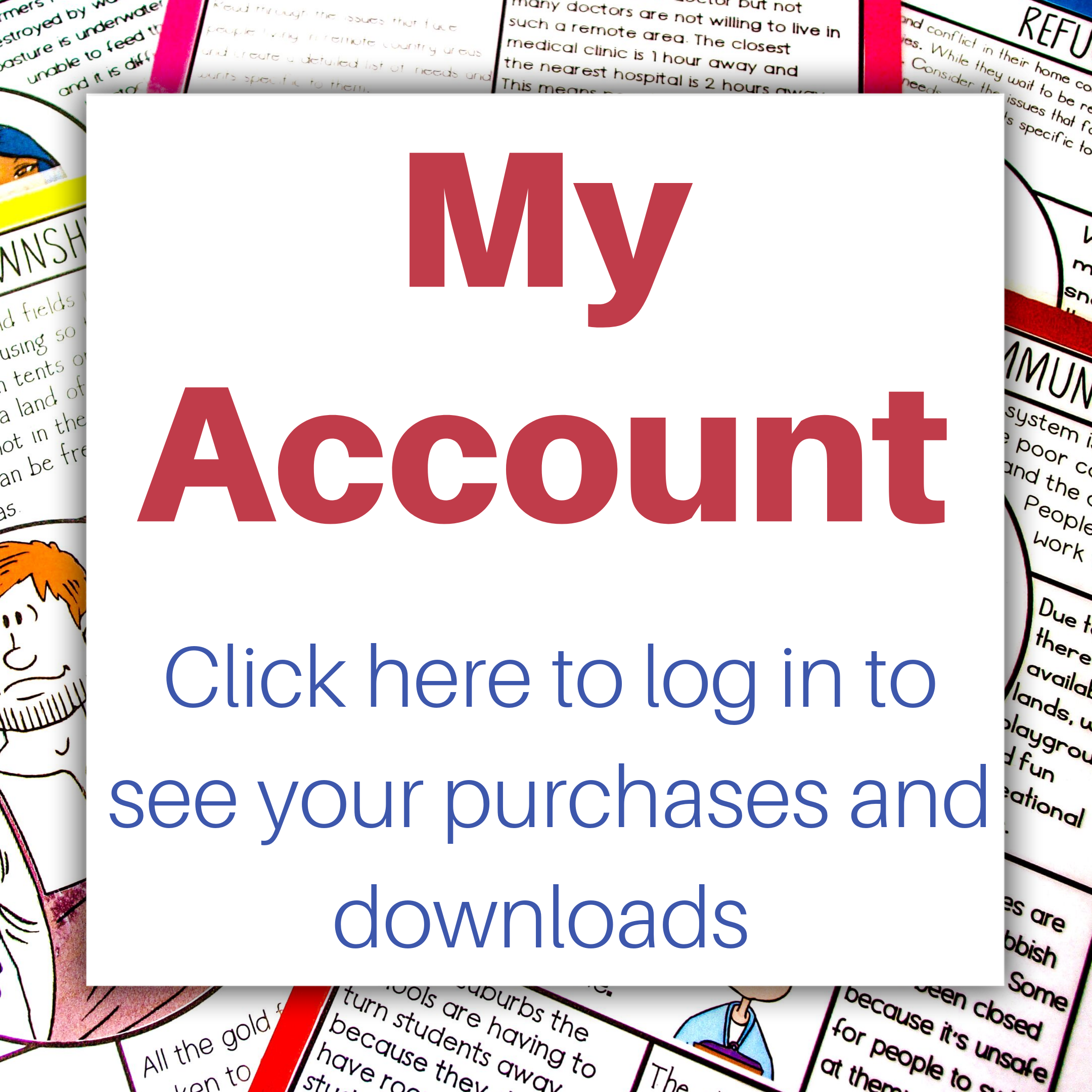 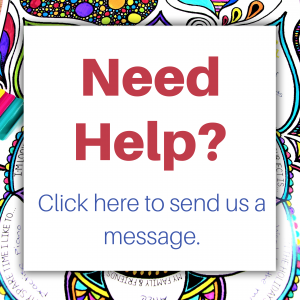